The 115 HEC filter, with a flow rate of 25 Nm3 / h at 7 bars, is unique. It combines 5 stages of filtration associated with visible saturation of the filter element by the change of color.

Centrifugation: A deflector separates the liquids from the airflow as soon as they arrive in the filter where they are eliminated by the automatic air vent at the bottom.

Direct coalescence: A screen with stainless steel wires filters large droplets of oil and water before they reach the filter element.

Coalescence by inertia: Elimination of fine droplets carried out by a glass microfiber media in the lower part of the filter element.

Adsorption on specific media: The lower part of the element changes color (from white to red) as the last oil mist adsorbs and indicates to the user the real lifespan of the filter element.

Activated carbon stage: At this stage, the air passes through a bed of activated carbon which will capture the hydrocarbon vapors and thus eliminate tastes and odors from the compressed air.

At the outlet of the filter, the air has the highest quality capable of satisfying the most demanding applications.

A final advantage: the performance of this filter remains constant and there is no increase in pressure drop due to saturation of the cartridge.

The 115 HEC filter is available now and replaces the DF 115 LECA which is no longer sold. The old filter elements obviously remain available. 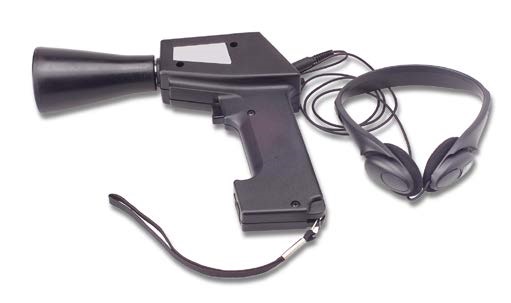 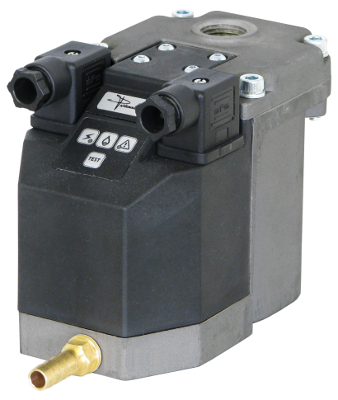 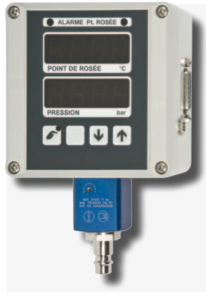