On the side of adaptable filter elements

All of our adaptable filter elements will now be fitted - in place of the blue external foam - with a high-efficiency drainage layer made of polyester fibers.

This new material obviously brings its share of improvements among which we will note in particular:

- A finer interfiber space favoring the coalescence of droplets of very small diameter.

- Better resistance to deformation, or tearing, during overcapacity or sudden accidental pressurizations.

- No mechanical degradation over time.

The other components of the elements remain unchanged.

The current filter elements (blue) will be delivered until the models available in stock are exhausted. The white models will appear from mid-December. Do not hesitate to contact your usual contact for any further information on this range evolution.

Packaging in metal boxes is no longer available.

IN THE HEART OF THE MEDIA

Today we suggest you "see" how these techniques are implemented in the filter media.

The compressed air, loaded with pollutants will be gradually purified by its passage through multiple filtration stages where the various filtration techniques will be linked

A direct interception occurs first, the largest particles are stopped at the media entrance (1).

Inertial interception then comes into play. As they advance through the depth of the media, particles of low mass will be deflected from the air flow by their speed and be captured (2). 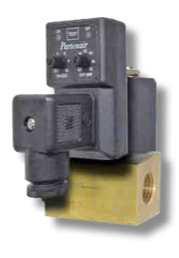 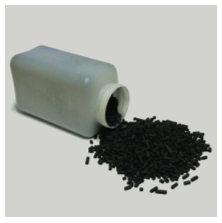 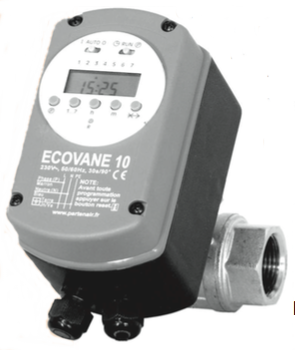